Sure, I could go to the store and have someone in the floral department make me an arrangement. But where's the satisfaction in that? Sometimes I just want to do things for myself.

So that's what I did.

I went to the store and found a metal urn. 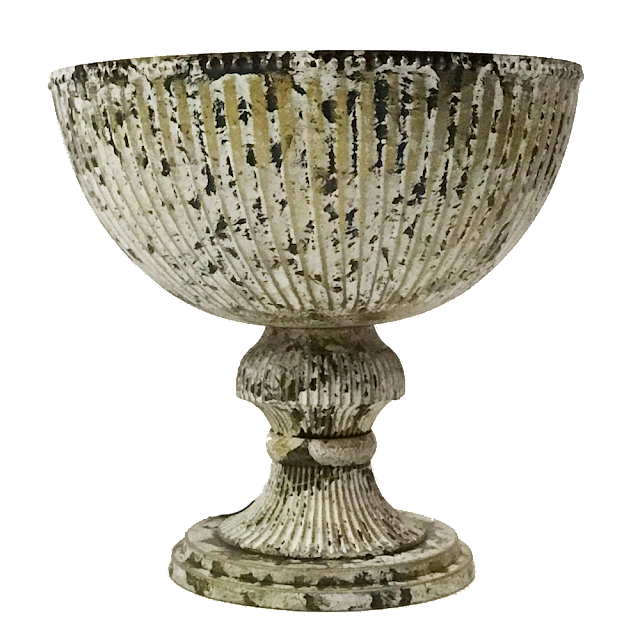 As I was walking down one of the aisles, I spotted a wire hanging basket. I thought to myself, "I might be able to incorporate this in my design somehow." 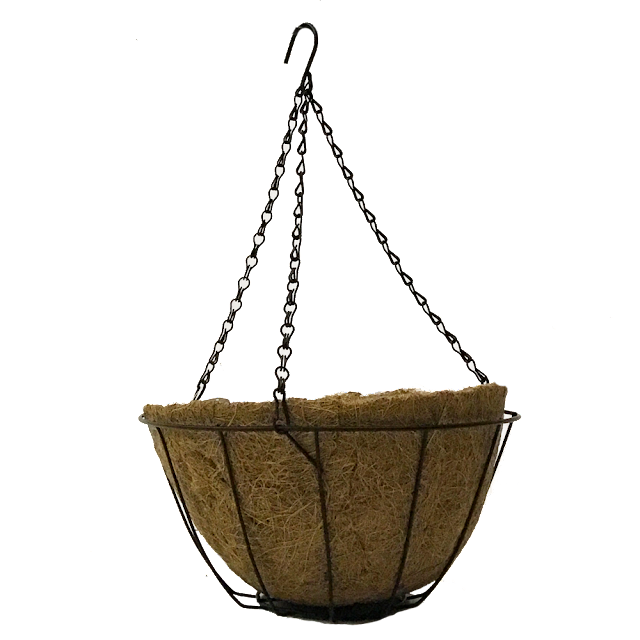 I removed the coconut liner and took off the "hanging" part of the basket. (It's very easy to remove since it's just clipped on.) 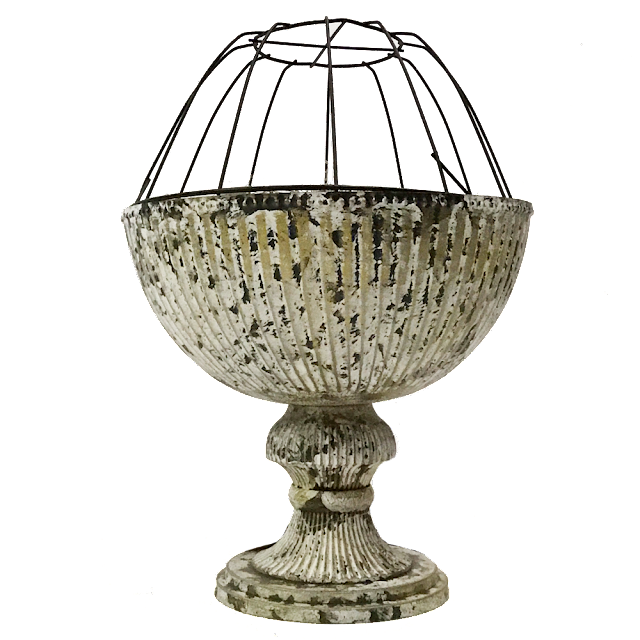 I took the wire basket, flipped it, and sat it on the top of the urn. I thought to myself, "I like the way it's going but it's missing something." 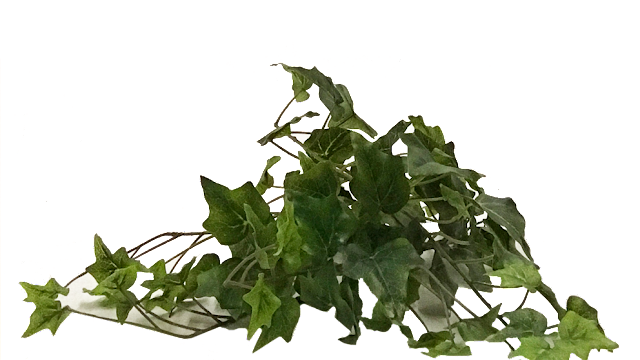 That's when I went to the warehouse and showed the girls in the design center what I was doing. I told them I thought I needed some ivy so they handed me about six bunches of English ivy. 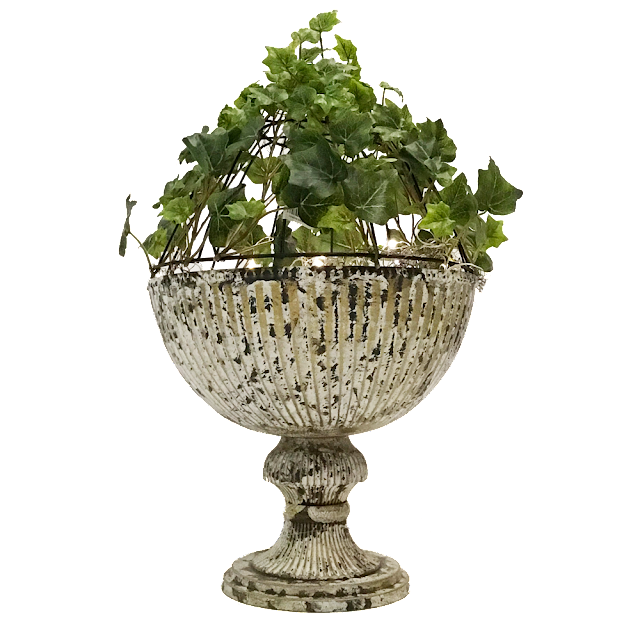 After I attached the ivy with floral wire, I took a step back. "It's still missing something. Maybe I should fill the bottom with Spanish moss." After doing that, I showed it to some of the girls in the office. My pal Sandra offered her two cents. She said, "What about adding lights?" 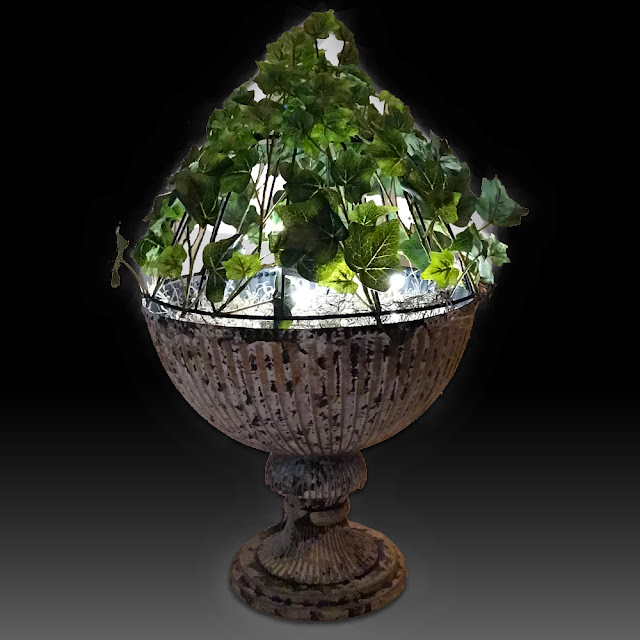 The lights were the pièce de ré·sis·tance. That's exactly what it was missing.

I think this would look stunning sitting out on a covered porch or lighting up a dark corner of a room. Where could you see using it?

What would you like to see on the Trees n Trends blog?